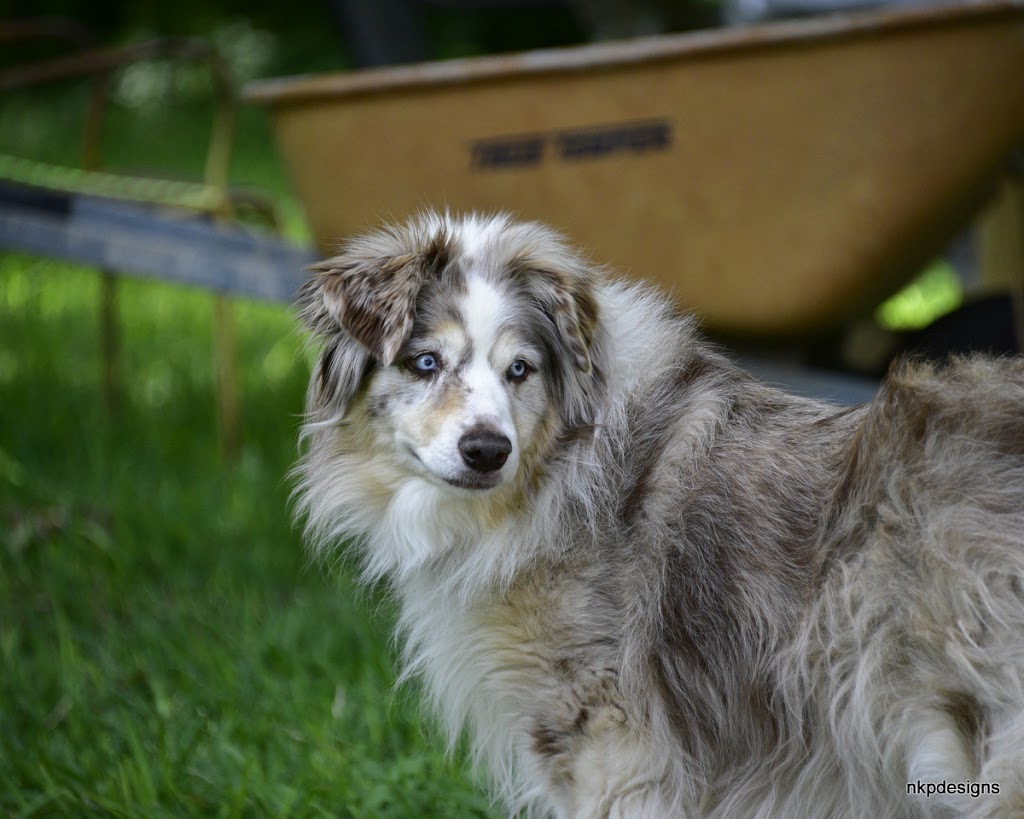 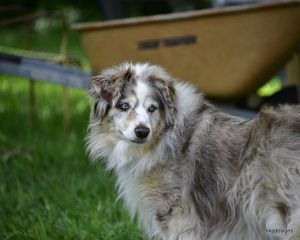 It’s been rough the past year or two. It started with my mother having a severe stroke, then in October of 2017 she finally passed. My father passed this last March of a stroke, also. My mother-in-law passed earlier this month, and while she did not pass away from a stroke she had lots of little ones over the past few years.  So THAT’S why my Etsy store has been opened/closed/opened/closed, etc.

I inherited my parent’s dog, who is 14 years old and probably in better health than I am. I suspect she’s immortal in some way because she just keeps going on and on. Which is fine with me. My folks loved her so and this is why I have always called her ‘my little sister’. Her name is actually “Aussie” because, well, it’s obvious, right? 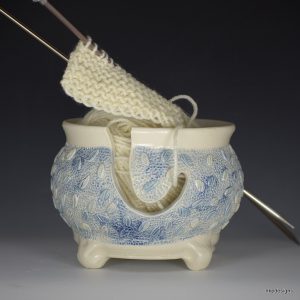 In the meantime, when I’ve been able to make time, I’ve continued puttering around with the pottery and the beads, but definitely I have slowed down on everything though I have tried new things such as pottery yarn bowls.

I have a few of these in my shop now and because I do knit and crochet, I’ve been able to test these out extensively before offering them for sale. Most are small, intended for small balls of sports yarn, for knitting socks and such. Socks take so long that it is nice to keep out my yarn and display what I’m doing in such a pretty bowl. 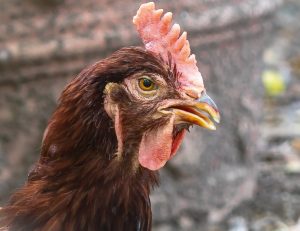 I have been making beads, too. It seems as though I’m always doing something with my fingers and beads are great for those times when I don’t feel like doing much but curling up on the couch and binge watching some British Mystery Series, especially during the long hot afternoons when its too hot to go outside or do much of anything.

On those afternoons I do find myself outside, I have one of my dad’s cameras that I inherited and I snap photos of birds, squirrels, my hens, and whatever else comes into my backyard.  I took this photo of one of my hens. Her name is Stella.  I intend to paint her or maybe make it into a decal for a coffee mug, or maybe I will eventually do both.

4 thoughts on “This and That”